Herbert Scott Bane was born December 16, 1932, in Cincinnati, Ohio, to the late Nanny (Froe) and Herbert Otis Bane. He died at the age of 86 on February 23, 2019, at his home in Quezon City, Philippines. He was the fifth of six children.   He graduated from Cincinnati Central High School in 1950. Following high school Herbert enlisted in the United States Marine Corp where he served in the Korean War. After leaving the Marine Corp he applied for and was hired as the first African American Fire Fighter in Cincinnati in 1955.

He left the Cincinnati Fire Department after 10 years to seek greater opportunities. He worked as a Fire Captain at the Pacific Missile Range. In 1965 Herbert took a position with the US State Department where he served as Command Fire Chief in the Republic of Vietnam, Saigon District until the fall of Saigon in 1972.  He was chosen by the United Nations to serve as Chief and Fire Expert in Singapore, Damascus Syria, Mogadishu Somalia, Cairo Egypt, Rangoon Burma, Karachi Pakistan, Yemen, Saudi Arabia, and Ankara Turkey.

He was preceded in death by his wife Edith Louise and is survived by their three children Scott, Maxia and Glenna. 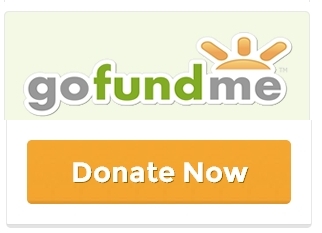